Ruth Bornhauser has been working at the prestigious talent management firm Sanders Armstrong Caserta (SAC) for over 10 years. The company has formed the careers of such talents as the late James Gandolfini (The Sopranos) , Chris Noth (Sex and the City) and Malin Åkerman (Watchmen, Rock Of Ages). Ruth has also built her own roster of established and up and coming actors.

Born in Vienna and raised in Berlin, Ruth studied business and economics at the Freie Universitaet Berlin.  During her college years she started to spend time in LA and got her first industry experiences by interning at production companies such as Jerry Bruckheimer Films, Fountainbridge Films (Sean Connery’s production company at the time) and Mutual Films. 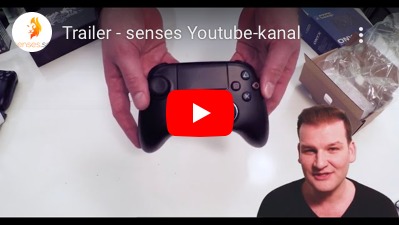